What to Know About ‘Non-Sleep Deep Rest,’ the Technique Google CEO Sundar Pichai Uses to Meditate

Go, go, go! So many people today are suffering from a feeling of overstimulation, as if there’s so much to do, but never enough time to do it. It doesn’t matter if you’re working from home or have just returned to the office. Whether you’re taking care of a family or living alone, a sense of being overwhelmed by the fast-moving expectations of life can have serious consequences.

Stress can cause serious health issues, not to mention limiting a person’s ability to truly enjoy life as it’s meant to be lived.

One answer to the problem of stress plaguing modern society is a renewed interest in solving it among some of the top executives and scientific researchers in the world. One subject of this research is Non-Sleep Deep Rest, known more simply as NSDR: a group of techniques that’s been around for centuries but has never been more valuable than now.

Google CEO Sundar Pichai has popularized the method, prompting widespread investigation after a recent interview with the Wall Street Journal.

Dr. Andrew Huberman, who leads the Stanford University School of Medicine’s Huberman Lab, also backed up the practice by sharing the science behind why it works on the Tim Ferriss Show last year.

As a result, thousands of people are trying NSDR techniques to relax and calm their bodies and minds so that they can be more productive, learn faster, reduce stress, and fall asleep more easily.

Non-Sleep Deep Rest protocols are designed to optimize your brain for relaxation and learning. The techniques are similar to those of meditation, which similarly allow users to reach a self-directed state of calm through mental focus.

Despite its benefits, many people — such as Google’s Pichai — struggle with some forms of unguided meditation. When a mind tends to overflow with feelings, thoughts, and sensations, it can feel impossible to sit still in quiet for 20 minutes. NSDR is an alternative technique, a shortcut leading to the same end.

By integrating NSDR into a daily routine, people can become even more productive by improving cognitive function.

Dr. Huberman, who is credited with first coining the term, said that the practice was a way to “deliberately access states of deep rest for the sake of, again, falling asleep more easily and reducing stress, but also for enhancing rates of learning.”

Interested in trying meditation? Find a practitioner on Sofia Health.

The goal of NSDR is to achieve an extremely deep, recuperative level of rest without going to sleep, although sleep is sometimes a natural side effect. This technique can be performed even by those who were not familiar with the practices of meditation or mindfulness or by those who might have felt alienated by those wellness concepts.

Yoga Nidra is an NSDR Protocol that involves following a guided meditation to enter a self-directed state of calm. An instructor will read a specific script throughout the sessions, which can last between 10 minutes and an hour.

Usually, a Yoga Nidra script will guide participants through a body scan, in which instructions explain how and when to focus on different parts of the body. An ideal choice for a beginner meditator, Yoga Nidra is done while lying down and simply listening to the instructor.

The practice is one of non-doing, in which the body and mind are at rest without sleeping. It’s especially powerful for those who suffer from insomnia.

Another powerful NSDR technique is self-hypnosis. When performing this practice, participants target specific habits they wish to change by following prompts from a trained professional. These exercises work to relieve stress and anxiety, manage chronic pain, and even help practitioners to quit smoking.

Like Yoga Nidra, the process of self-hypnosis often includes instructions for relaxing the body. Then, it adds in options for plans and problem-solving initiatives that help unravel the knots in one’s life.

Set a timer for a short nap of 20 minutes or less to achieve the benefits of Non-Sleep Deep Rest, even though sleep is technically involved.

Naps of this length may allow the body to dip into a phase of sleep known as rapid eye movement (REM). REM sleep is important for improving creativity and sensory processing, and it doesn’t leave you as drowsy as the slow-wave sleep that comes as a person continues sleeping.

Dr. Huberman recommends what is sometimes called a “napaccino.” With this practice, a person would drink a cup of coffee or espresso and immediately lie down to rest. It takes caffeine approximately 20 minutes to fully affect the body, so it’s possible to wake up rested and ready for the next phase of the day.

There are many kinds of meditation, but most people who are interested in this slightly more advanced form of NSDR may want to start with a guided practice.

A trained meditation professional leads a participant through a process that allows them to detach from their endless trail of thoughts. The more one learns to bear witness to what’s known as the “monkey mind,” the easier it is to release worries and the stress that naturally arises in daily life.

To learn more about Meditation and it's benefits, check out this article.

Both Google CEO Sundar Pichai and Dr. Huberman are positioned at the top of their industries, so it’s hard to argue with the results of their relaxation practices.

“I personally have been using NSDR daily for around 10 years and find it to be among the more powerful tools out there for recovering lost sleep, focus, and neuroplasticity,” Huberman wrote on Twitter.

Neuroplasticity, he added, is the brain’s ability to change in response to experience. NSDR protocols not only reduce stress in the current moment, but they also position a participant to better handle future concerns and learn faster. Those with calmer minds can also fall asleep faster — and stay asleep, too.

These effective self-help practices will eventually be free, but working with a qualified practitioner is important to get started. For those who feel alienated by more esoteric wellness concepts, NSDR is a solution that skips the mystical and focuses on the practical.

To learn more or join a group session, connect with experts on Sofia Health now. 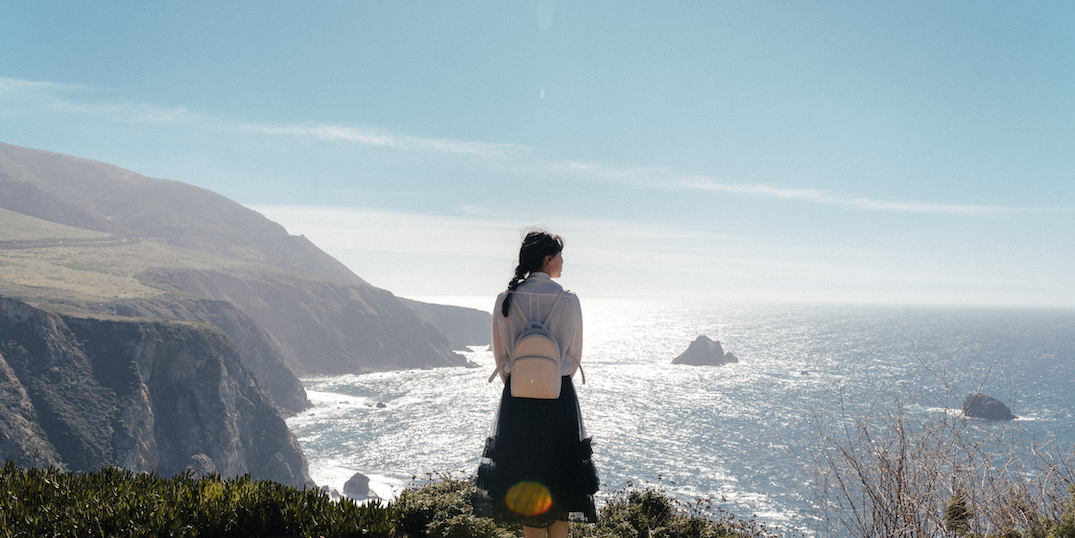 How to Reduce Anxiety 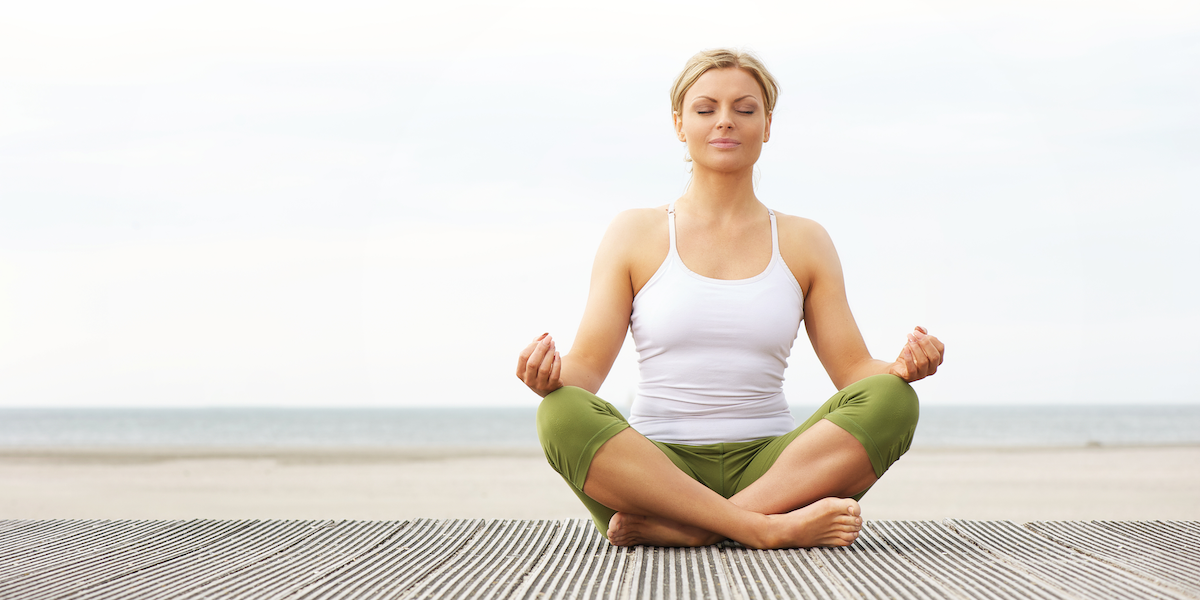 Meditation for Beginners - A Complete Guide 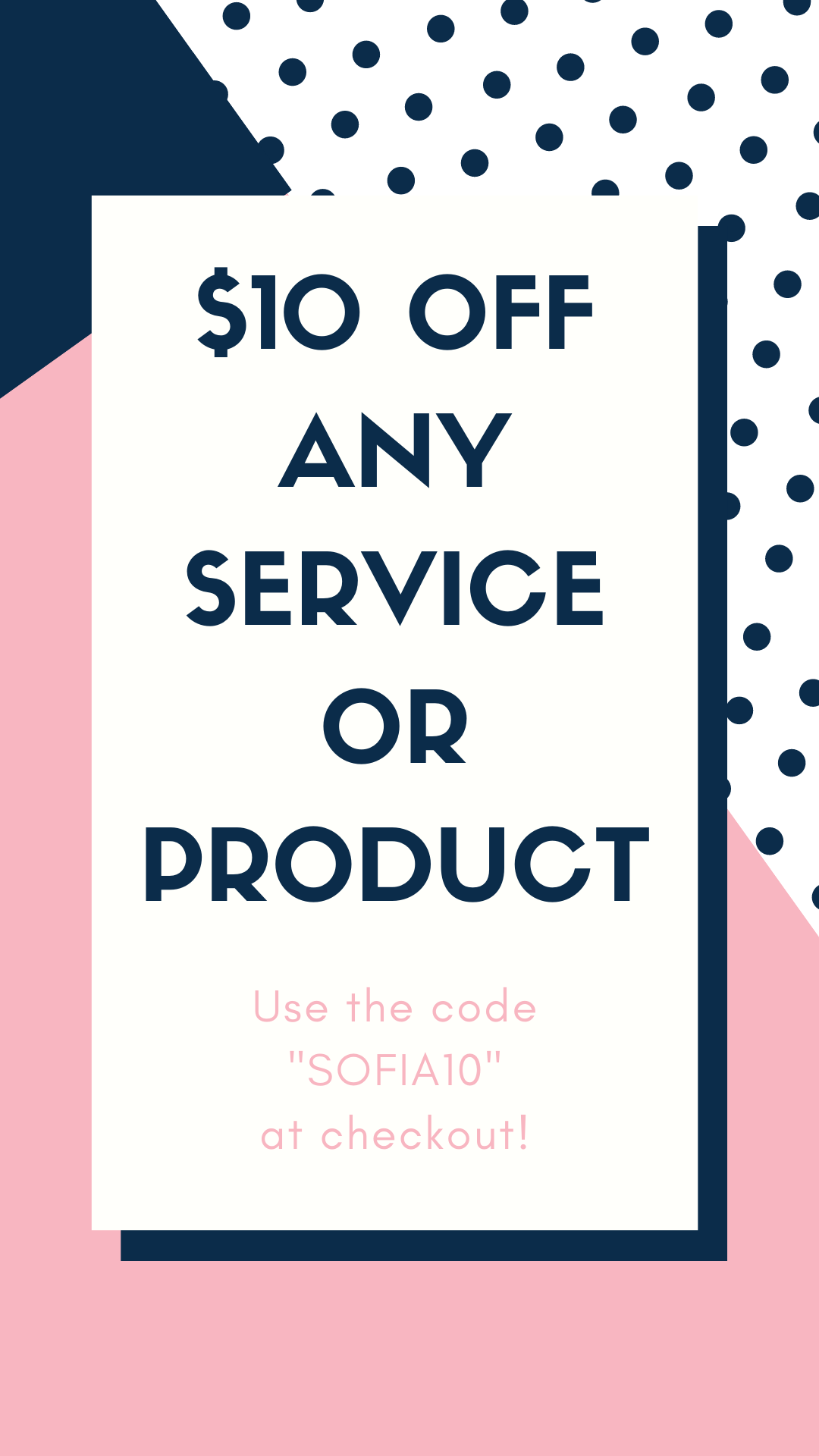